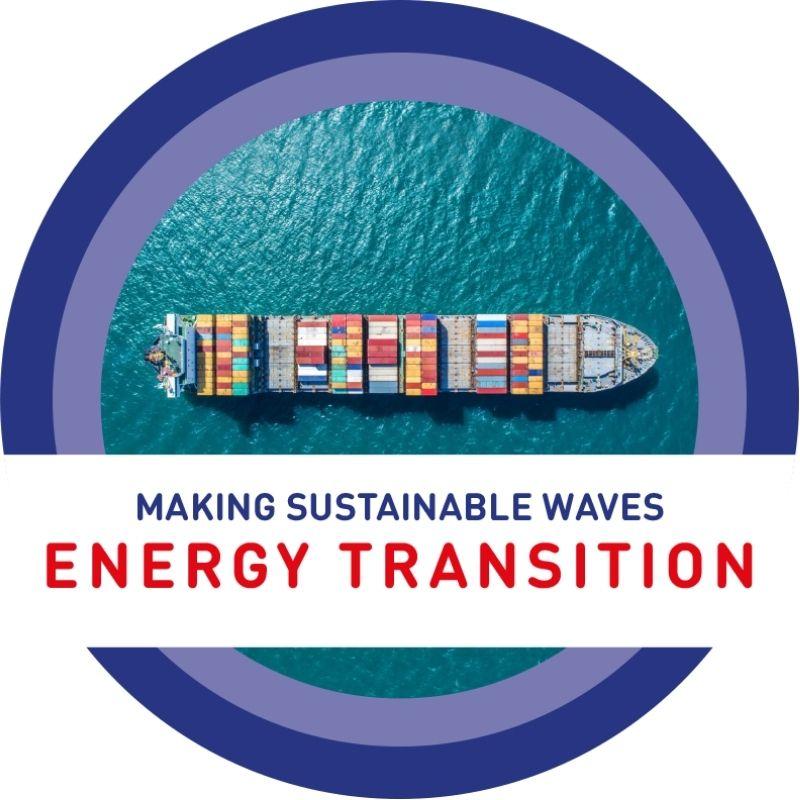 With pressure growing for maritime decarbonisation, shipping’s true commitment will show in its plans for the 1,000 new ships a year DNV estimates will be built to 2030.

Energy transition is a key theme for Europort 2021 and, as DNV’s new Maritime Forecast to 2050 report also demonstrates progress is being made: around 12% of ships on order will use alternative fuels, compared to 6% in 2019.

Even so, significant uncertainties on future fuel choices, supply and enabling technologies remain. Liquefied natural gas (LNG) has been the main alternative selected for ships on order, for example, which is now seen more as a 'bridging’ fuel towards greater sustainability.

In contrast, DNV estimates that 4-8 years will need to pass before hydrogen and ammonia technologies are available for commercial use, with on-board demonstration projects expected by 2025.

Promisingly, however, individual IMO administrations are stepping forward to help address shipping’s sustainability goals for 2050. Earlier this week, the European Marine Energy Centre (EMEC) in Orkney, Scotland, announced it had received funding from the UK Government for its £2.2 million Hydrogen in an Integrated Maritime Energy Transition (HIMET) project. The cutting-edge project will focus on testing green hydrogen technologies and solutions to reduce the environmental impact of ferry services and cruise terminal operations.